Is My Current Power of Attorney Effective?

Do not assume that your old power of attorney will be effective.

The Florida power of attorney statute changed dramatically in 2011.  Effective on October 1, 2011, the Legislature amended Chapter 709 of the Florida Statutes and completely rewrote the laws regarding powers of attorney.  Among other things, the 2011 statute did away with “springing” powers of attorney (those that become effective only when the principal is incapacitated) and required that several important powers be initialed separately.  See Fla. Stat. §§ 709.2108, 709.2202.

If you assume that your – or your parent’s – old power of attorney will work, you may be shocked when you find out you are wrong.  By that time, it may be too late to prepare and execute a new power of attorney.

If you need simple estate or life planning documents, consider the Simple Life Plan offered by LifePlanLaw.com – Blackburn Law Firm, PLLC, online at a reduced price.  Go to MySimpleLifePlan.com to check it out. 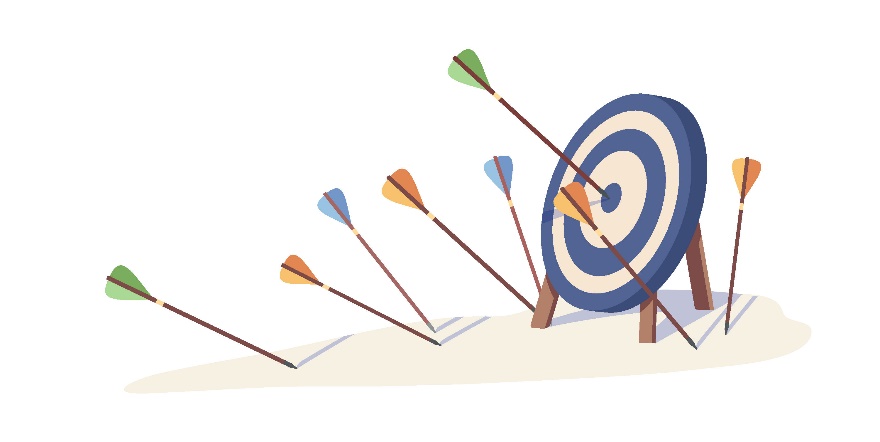